Methanotrophic bacteria utilize methane as their sole carbon and energy source. The first step in their metabolic pathway is the oxidation of methane to methanol by methane monooxygenase (MMO) enzyme systems. All but one genus of methanotrophs produce a membrane-bound, copper-containing enzyme called particulate methane monooxygenase (pMMO). Although pMMO is the predominant methane oxidation catalyst in nature, it has proved difficult to isolate, and most investigators have instead opted to study soluble methane monooxygenase (sMMO), a diiron carboxylate-bridged enzyme that is more tractable, but less universal, than pMMO. The structure and mechanism of pMMO and the homologous enzyme ammonia monooxygenase (AMO) remain one of the major unsolved problems in bioinorganic chemistry. Understanding how pMMO activates O2 for oxidation of methane and other hydrocarbons is the long term goal of this research program. In 2005, we determined the crystal structure of pMMO. Despite this structure and extensive research efforts by us and other laboratories, the exact nature of the enzyme’s catalytic site has been intensely controversial. In 2010, we pinpointed the location of the active site in the structure, showed that the enzyme requires copper for activity, and prepared soluble protein fragments that do the chemistry. Current efforts are directed at high resolution structural characterization of the proposed dicopper active site and elucidating the mechanism of methane oxidation. 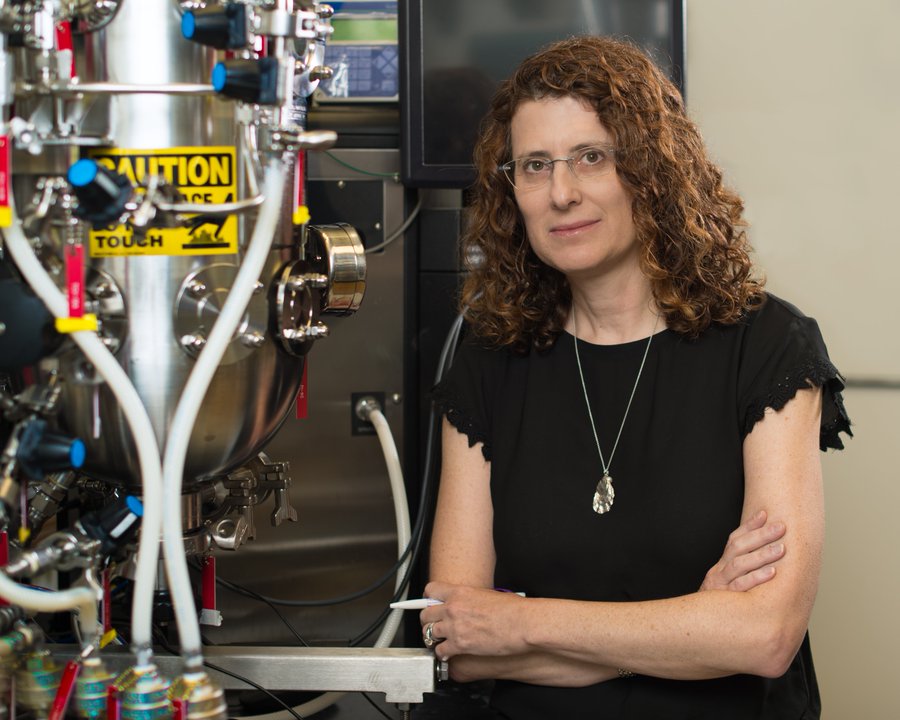