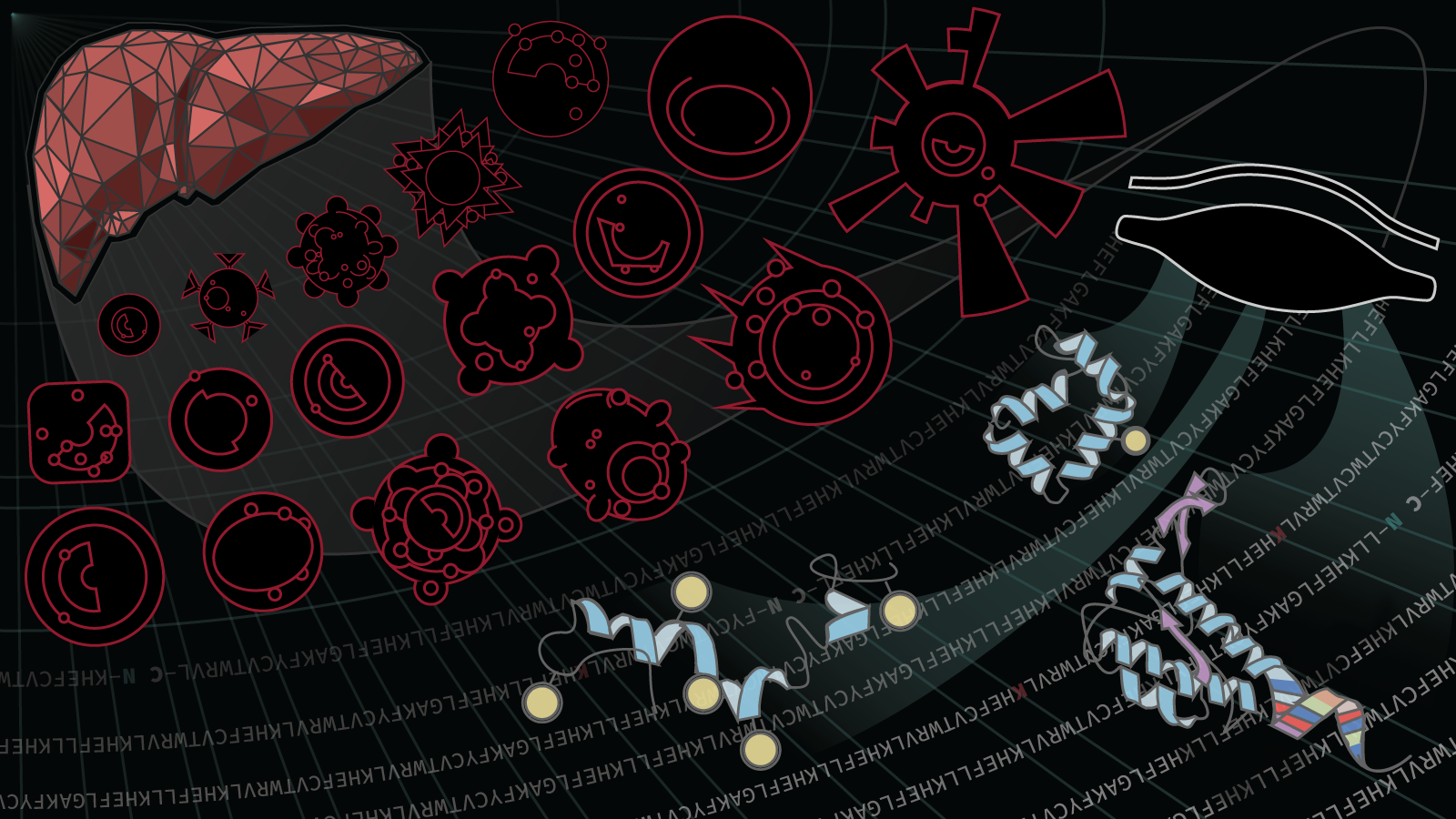 Northwestern University scientist have discovered families of proteins in the body that could potentially predict which patients may reject a new organ transplant, helping inform decisions about care.

The advancement marks the beginning of a new era for more precise study of proteins in specific cells.

Scientists tend to look at shifting patterns of proteins as if through goggles underwater, taking in just a fraction of available information about their unique structures. But in a new study in the journal Science, scientists took a magnifying glass to these same structures and created a clarified map of protein families. They then held the map up in front of liver transplant recipients and found new indicators in immune cell proteins that changed with rejection. The study is available online and will be published tomorrow (Jan. 28).

Scratching the surface of potential

“We’re working to create the protein equivalent of the Human Genome Project,” said Neil Kelleher, a leading expert in proteomics and co-corresponding author of the paper. “The BPA is a microcosm of that, including a specific-use case.”

Each human gene has at least 15 to 20 unique forms of processed proteins (proteoforms). And with 20,300 individual genes in the human body, there are millions of proteoforms created by genetic variation, modification or splicing. Kelleher said with a complete roadmap of each gene’s family of proteins—the goal of a major science initiative known as the Human Proteoform Project— discoveries about disease, aging and new therapeutics will accelerate.

The Kelleher lab uses state-of-the-art mass spectrometry and data analysis to identify proteofoms in cells and blood efficiently, keeping proteoforms intact in a form of “top-down” analysis rather than cutting them up into tiny pieces as with the industry standard.

“We’re starting to see the complexity,” he said. “In this paper, we demonstrate patient-, cell type- and proteoform-specific measurements, which allows us to get to better biomarkers.”

Having team members across disciplines allows the project to conceptualize a move from lab bench to bedside. As Kelleher probes the scientific basis for phenomena in the cell, co-corresponding author and Northwestern Medicine transplant hepatologist Josh Levitsky works with him to understand how these could be applied to a specific system.

Levitsky, professor of medicine, surgery and medical education at Feinberg, originally connected with Kelleher through his leadership in the biomarkers space, in which measurable signs in the blood are used to predict health metrics in patients facing disorders – and in this instance, liver transplant rejection.

“It was really important for Neil that there was a biologically relevant example to contextualize how these proteoform panels can identify diseases non-invasively as markers,” Levitsky said. “And there’s also a need in my field to have mechanistic biomarkers that are more relevant to their immune biological pathways. This could be the start of a new era in cell-specific markers.”

Physicians must suppress the immune system with drug therapy and monitor liver transplant recipients for signs of rejection, often only responding after an episode has begun. Guesswork throughout this process could be eliminated with specific knowledge about what’s happening at the most granular level.

With the BPA as a reference map, the team took blood samples from participants in one of Levitsky’s biomarker collection studies. They examined which proteoforms seemed to activate in response to the transplant and identified those that changed compared to patients without rejection.

Next, the Levitsky and Kelleher team developed a panel of 24 proteoforms from the initial study and looked at them in transplant recipient samples from across the country. They found the same proteoforms lit up as in the first trial.

“The promise here is to be able to use this panel moving forward to be able to identify patients who have no signs of rejection versus those who have very early evidence of rejection,” Levitsky said. “If we can pick up on this several weeks before rejection actually happens, we might be able to modify immunosuppression.”

Levitsky continues to examine how proteoforms change in transplant recipients over time to develop additional biomarkers that may inform how he treats patients down the line. Kelleher said as the number of cell types in the atlas grows, so too will potential ways to use it. In addition to broadening understandings of human biology, the BPA could have similar applications across immune disorders.

The study, “The Blood Proteoform Atlas: A reference map of proteoforms in human hematopoietic cells,” was conducted across six institutions with 26 scientists. Rafael D. Melani, a research assistant professor in the Kelleher Group, was the first author of the paper, along with Vincent R. Gerbasi, also from Northwestern, and Lissa C. Anderson from Florida State University.

This story was published by Northwestern Now on 1/27/22 by Win Reynolds.