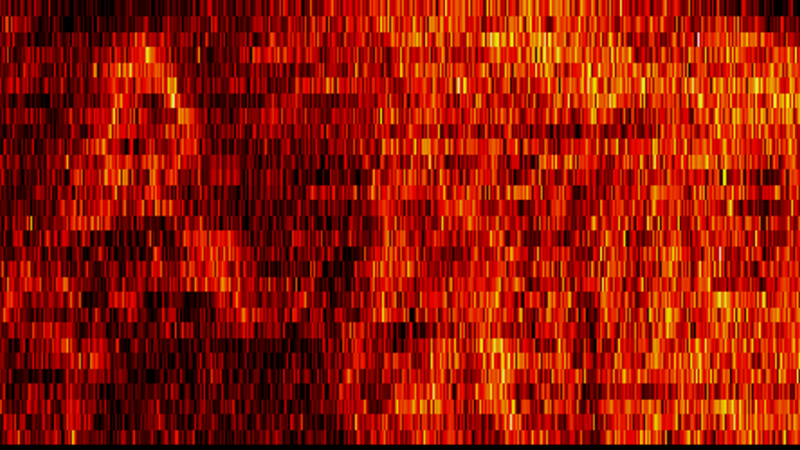 Investigators led by Neil Kelleher, PhD, professor of Medicine in the Division of Hematology and Oncology and of Biochemistry and Molecular Genetics, have developed a new imaging technique that increases the detection of intact proteoforms by fourfold when compared to current protein imaging methods.

The imaging technique, detailed in a recent paper published in Science Advances, provides high-resolution, high-throughput imaging of proteoforms, or all modified versions of proteins. Importantly, the technique is “label-free,” does not require antibodies and can identify whole proteoforms directly from any unfixed tissue. The technique can currently detect roughly 1,000 proteoforms and localizes proteoforms with a spatial resolution of 40 to 70 microns.

Neil Kelleher, PhD, professor of Medicine in the Division of Hematology and Oncology, of Biochemistry and Molecular Genetics, and director of Northwestern’s Proteomics Center of Excellence, was senior author of the study published in Science Advances.

Several techniques are commonly used to image proteins in human tissue, but very few are capable of imaging proteoforms. Those that can image entire proteoforms do so by separating the proteoform from tissue and ionizing them for mass spectrometry. However, these techniques offer low molecular specificity.

To address this issue, Kelleher’s team developed proteoform imaging mass spectrometry (PiMS). The technique works by extracting proteoforms from the tissue with nanodroplets, “weighing” the extracted proteoforms to identify them and then using this data to construct proteoform images of the scanned tissue.

“The real innovation with PiMS is that it couples a robust existing technique for extracting and ionizing proteoforms, nanoDESI, with a breakthrough technology for individual ion mass spectrometry that was co-invented by Thermo Fisher Scientific and Northwestern Proteomics. Compared to regular detection techniques, individual ion mass spectrometry offers up to 500 times more sensitivity and 20 times more resolving power. That significantly increases the power of the technique, and PiMS detects larger, rarer proteoforms and greatly extends the limits of proteome coverage,” said Kelleher, who is also director of Chemistry of Life Processes Institute and Northwestern’s Proteomics Center of Excellence and of the Robert H. Lurie Comprehensive Cancer Center’s Proteomics Core Facility.

To demonstrate PiMS’ capabilities, Kelleher’s team used the technique to image proteoforms from functional units of the human kidney. These images revealed distinct spatial localizations of proteoforms from different anatomical regions and functional tissue units like the renal cortex versus the medulla.

“Recently, there has been a big push in genomics and proteomics for single-cell biology: to better capture the heterogeneity of diseases by using spatial or single-cell approaches that preserve the many diverse signals instead of bulk approaches that mix all cell types and regions together. The spatial approach, in particular, adds a far greater precision for protein imaging and we are currently pushing it to identify thousands of proteoforms with single-cell resolution,” Kelleher said.

The original story by Melissa Rohman was published on 9/9/2022 by Northwestern Medicine.