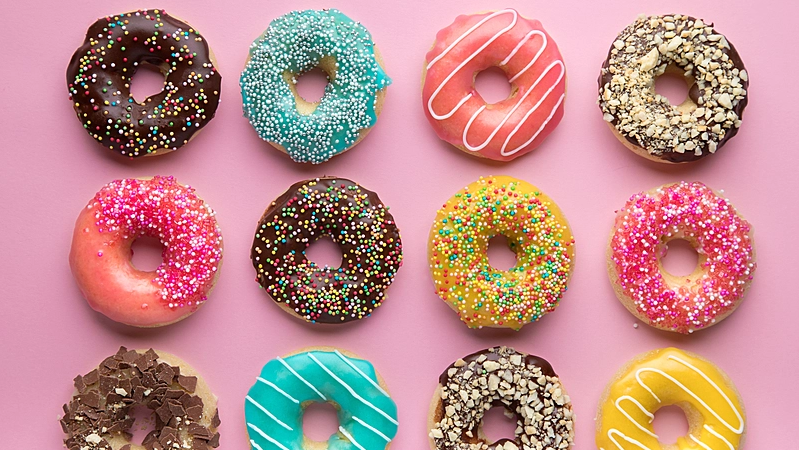 Nucleic acids, proteins, lipids and small molecules are major constituents of the human cell but as molecular biology barreled ahead in terms of progress, another major class of macromolecules was “inadequately considered,” notes Ajit Varki of the University of California at San Diego. The molecules left behind are sugar chains, also called glycans.

Protein-bound glycans are found in the nucleus and the cytoplasm of human cells. And cells are sugar-covered externally with a forest of sugar chains—glycans—that are attached to a cell membrane’s lipids or proteins. Glycosylation is involved in many biological processes such as cell growth, molecular recognition and immune defense among others.